The Sunshine Coast Council is proud to partner with Spark Bureau in supporting a community driven space whereby youth of the Sunshine Coast can have the opportunity to explore and develop skills associated with virtual reality hardware and software.

Spark Bureau runs free workshops on Wednesday afternoons facilitated by VR guru, Macca Reardon. The aim of these workshops is to provide the opportunity for the public to engage with new technologies and to encourage youth on the Sunshine Coast to develop innovative thinking by experiencing things from a new perspective.

BOOKINGS ARE ESSENTIAL. 1 FREE DEMO PER PERSON. Fees will apply for subsequent bookings.

Children under 18 MUST be accompanied by an adult. 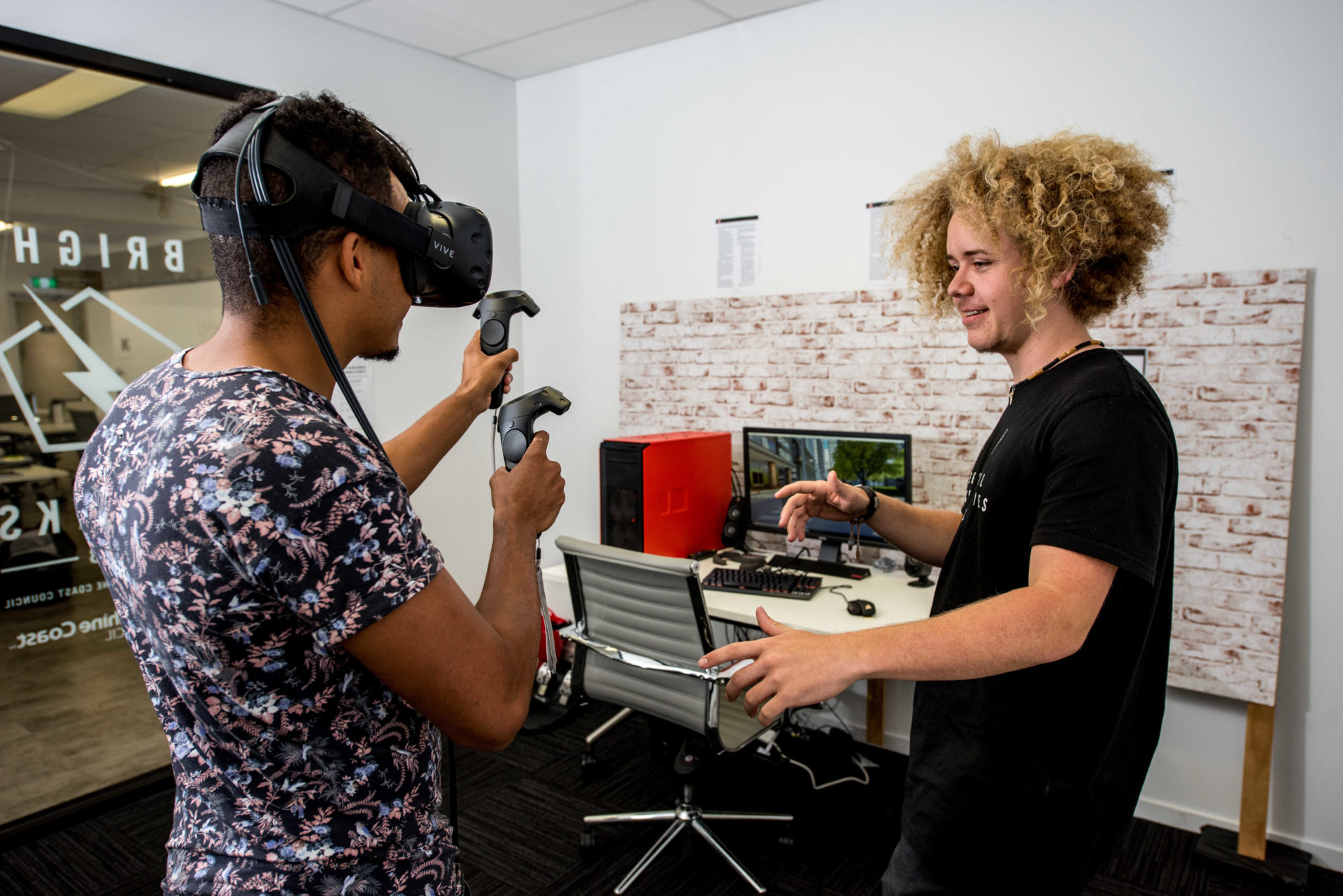 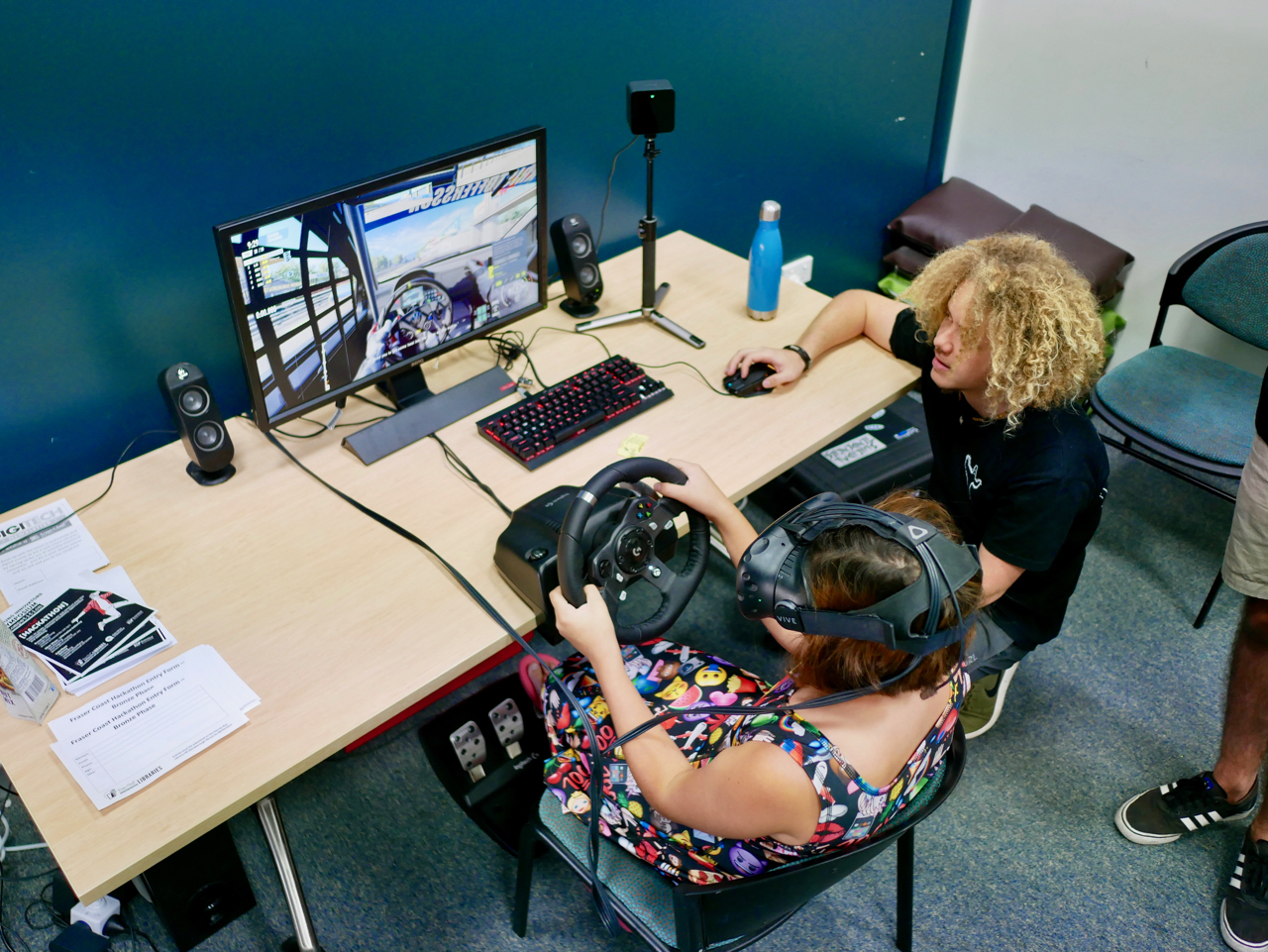 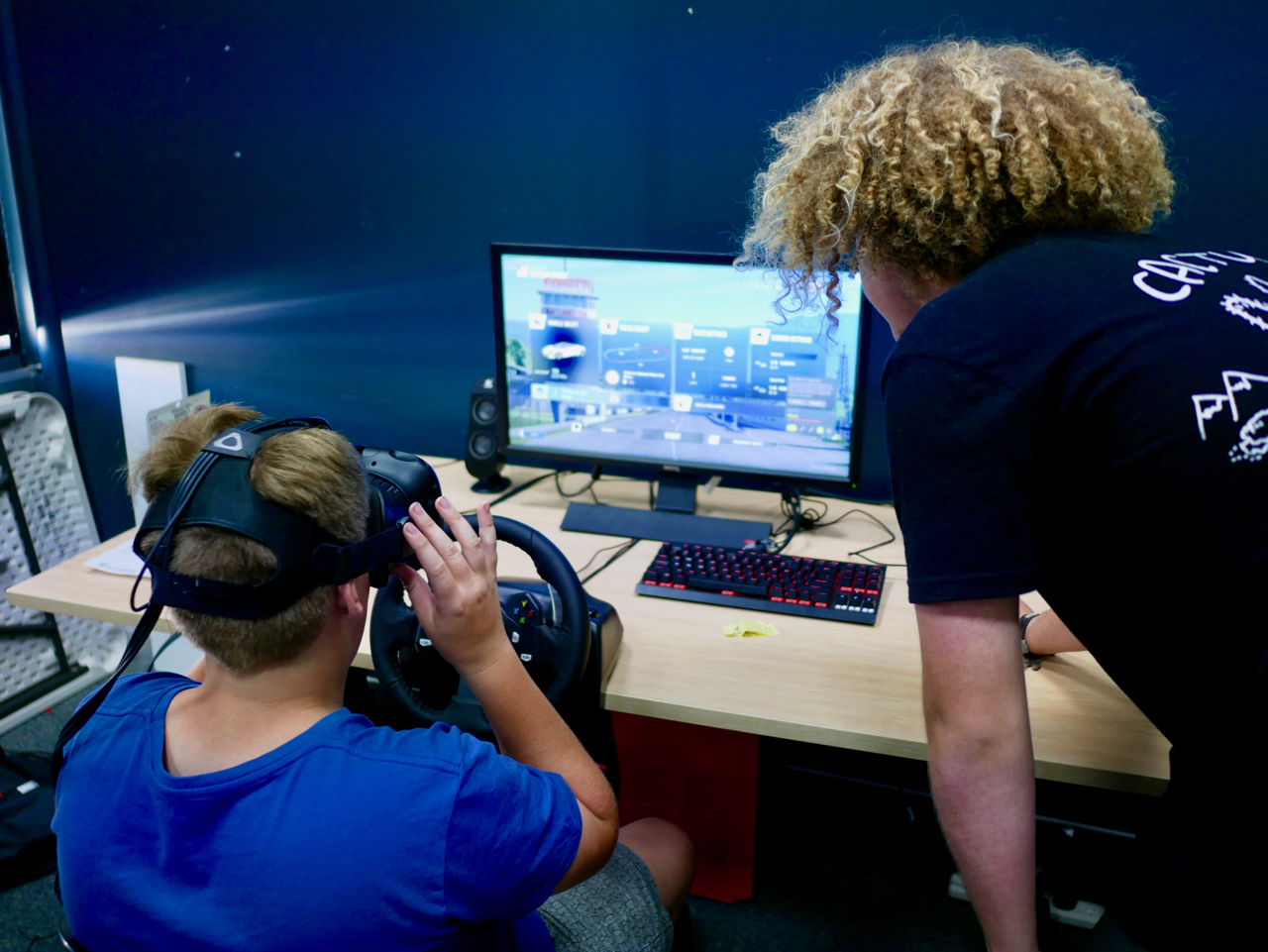 request a booking by filling the form below 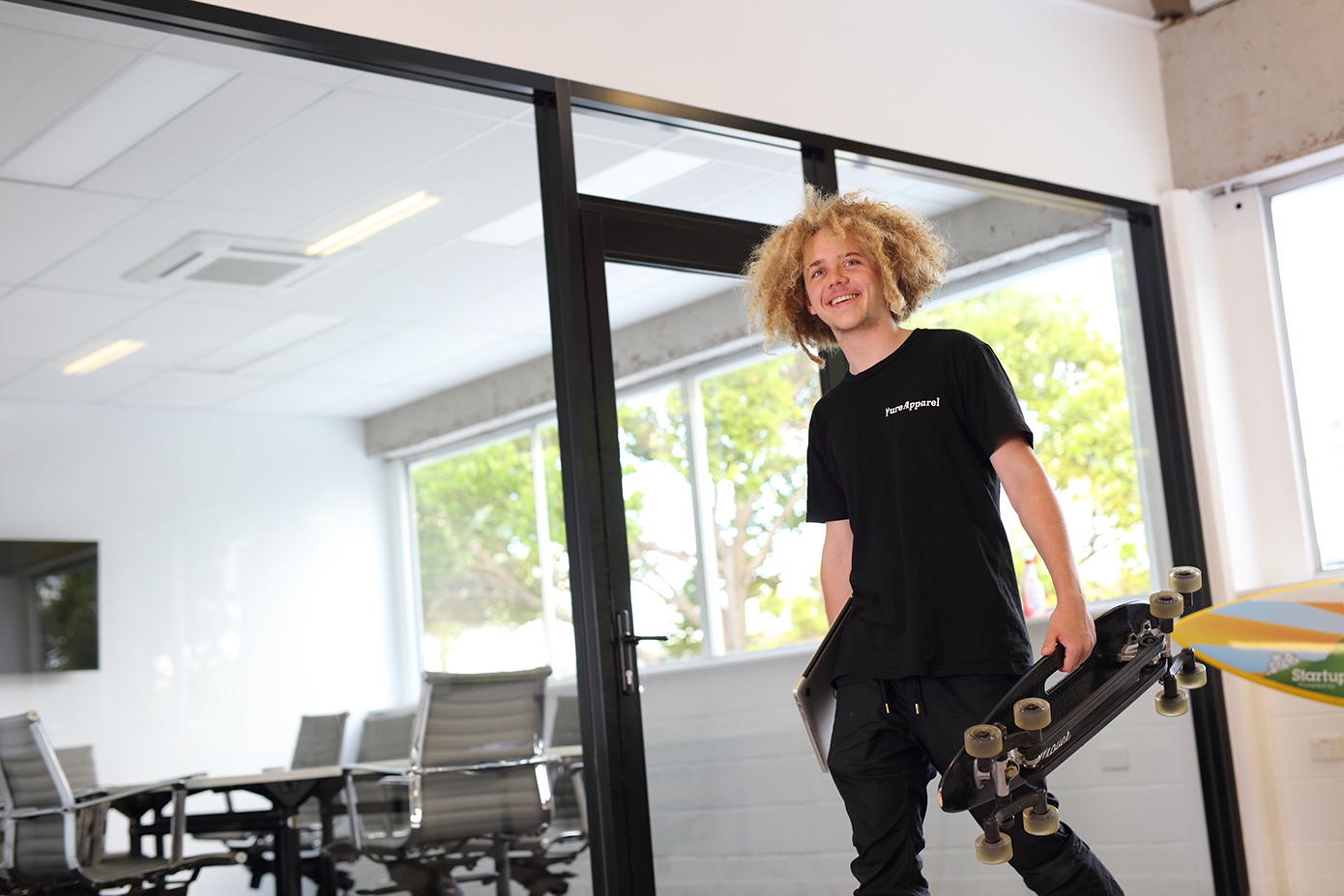 Macca is a young entrepreneur based on the Sunshine Coast, Queensland, Australia. At the age of 14, he started selling products he imported from suppliers in China, on eBay using a method called "Drop-shipping" which led him to start his first company at the age of 15. In 2015, Macca was runner up in Sunshine Coast Generation Innovation Challenge and also pitched at Start-up Weekend Sunshine Coast 2016 with an idea for a virtual reality (VR) game targeted at STEM (STEAM) skills. His goal and passion is to inspire young people to engage in entrepreneurship and innovation at a early age. He loves new technology and is always using new innovative products.
Toggle the Widgetbar